You, Too, Can Get Awesome Results on Facebook with Campaign Budget Optimization (CBO)

Campaign budget optimization (CBO) is the biggest change to come to Facebook in a long time. And like most big changes that happen in digital marketing, it seems to cause this initial reaction in people: 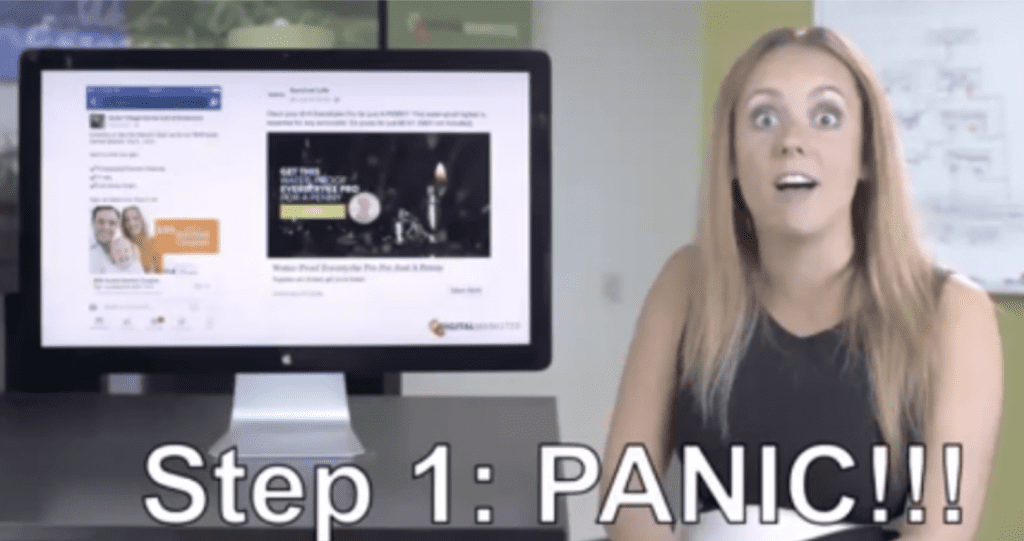 The reaction to CBO has been especially bad, I think, because:

A) It’s complex, and
B) It makes us feel like we’re giving up control.

So this month I really want to dive deeper into CBO to help ease that panic. Because the truth is, CBO has a lot of potential! It can help us scale faster, see more consistent results, and save time… provided we do these 2 things:

1) Adjust our strategy to fit CBO best practices.
2) Give it enough time, patience, and testing to work.

Seems reasonable, right? We have to understand the machine before we can make the best use of it.

Or as Zoolander put it…

So with that in mind, let’s tame the beast by starting with the fundamentals that everybody should know about CBO.

CBO, or Campaign Budget Optimization, uses sophisticated machine learning to automatically adjust your spend at the ad set level—rather than at the ad level—to give you the overall best results for whatever bid strategy you’re using.

If you haven’t already, I *highly* recommend you read Facebook’s explanation of how it works.

With CBO, you set your budget at the campaign level. Then Facebook decides how to divvy it up between your ad sets.

This image gives a useful overview: 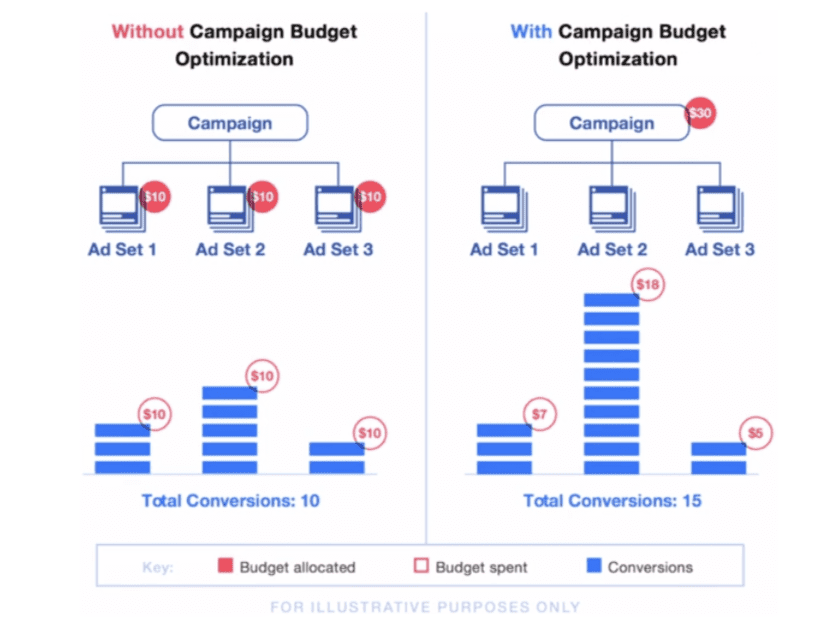 On the left is ad set budget optimization. You specify $10 per ad set, so each ad set gets the same amount of spend.

The result is 10 total conversions, with some ad sets being more effective than others. For example, Ad Set 2 produced 5 conversions ($2 CPA) while Ad Set 3 produced only 2 conversions ($5 CPA).

On the right is campaign budget optimization. You specify $30 for the entire campaign, and Facebook allocates that budget among the ad sets as it sees fit.

Hopefully that makes sense. It’s fairly straightforward when you take the time to understand it.

There’s another aspect to CBO, however, that’s a little trickier to understand. It’s been the source of a lot of confusion, so let’s clear it up right now.

Let’s say you check your results in the Ads Manager and see this:

Most people would wonder, what the heck?! Facebook converted at a cheaper CPA…so why did the algorithm spend most of my budget on Instagram?

The answer has to do with the Breakdown Effect.

Second, it’s important to realize that the CPAs you’re seeing above are averages. They don’t tell the full story. If you graphed those CPAs over time, it would really help clarify things.

Here’s what I mean: 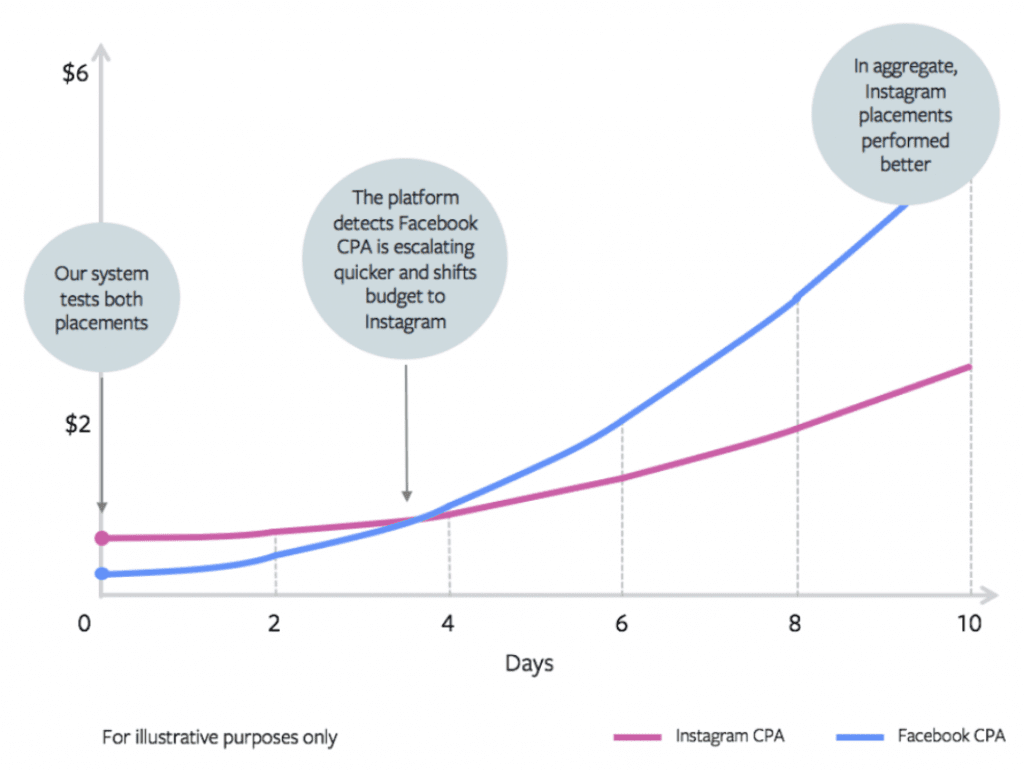 With this view you can see that Facebook started with a lower CPA, but by day 4 it became more expensive. So the algorithm correctly shifted more of the budget toward Instagram, because it was now the more cost-effective source of conversions.

(This example comes from Facebook’s explanation of The Breakdown Effect. I highly recommend you read that page, too. Any serious Facebook media buyer needs to understand this stuff.)

So why is this important?

Imagine what would have happened if you had paused the Instagram placement after 3 days.

You would have thought you were making an improvement. But then the algorithm wouldn’t be able to shift the budget to Instagram, which means you’d be stuck paying a much higher CPA for the final 6 days of the campaign: 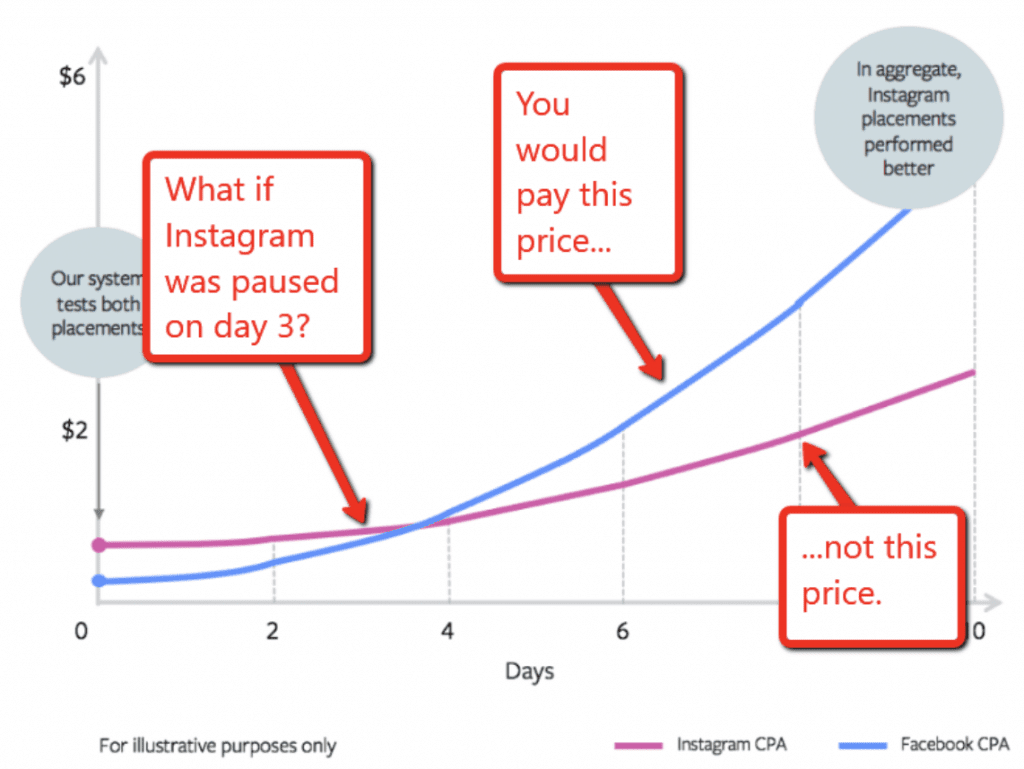 This is why it’s so important, if you’re using CBO, to NOT manually pause and unpause your ad sets—even the ones with a high CPA. Instead, let CBO do its thing. It’s getting you the best results at the campaign level, even though your ad set CPAs will vary.

3 Types of Facebook Campaigns, And When to Use CBO

It depends on what type of campaign you’re running. Broadly speaking, there are 3 kinds of campaigns in Facebook:

When you’re still figuring out what works, you have to run a test campaign. The idea is to test different audiences and figure out what is most effective.

For test campaigns, I recommend using…

You don’t want to use CBO here. Remember, CBO is like a rocketship. Its job is to amplify.

Some of your test campaigns will be crap. You don’t want to amplify crap.

Quick sidebar: Once upon a time, Facebook said they were going to make CBO the only campaign structure available. However, in May of 2020 they reversed this decision and said CBO and ABO would both continue to be available as options for campaigns.

The reason I mention this is that I did develop a strategy for leveraging CBO to run test campaigns.

The trick is to treat each individual campaign as an ad set, and just include 1 ad set per campaign. When you set up each ad set in its own campaign, it allows you to simulate an ABO setup and gives you full control over the budget at the ad set level.

While I don’t expect Facebook to reverse their decision to keep both CBO and ABO, you never know where the platform will go in the next few years. So I think it’s helpful to remember this strategy when you’re designing test campaigns.

This is where CBO really shines. Remember, CBO=amplification. So once you have an audience/creative combination that you’ve tested and you know is effective, using CBO is the fastest and most efficient way to scale it.

For scale campaigns, I recommend using…

Notice the changes in ad sets and audience sizes. CBO works better with bigger audiences and just a couple ad sets. (If you need more than 5 ad sets, break them into 2 campaigns.)

Ideally, you want each ad set to have a fairly similar audience size. Otherwise, Facebook will shift more budget toward the larger audiences.

Also, remember there are 2 ways to scale:

Vertical scaling is when you simply increase the budget. This works the same way for CBO as it does for ad set budget optimization. The only change is that you’re raising the budget at the campaign level, instead of the ad set level.

Horizontal scaling is when you expand your targeting to include new audiences.

This works differently with CBO than it has in the past.

You do NOT want to add new ad sets to your existing CBO campaigns, because that can throw off a campaign that is already optimized.

Instead, put those new audiences into a NEW campaign.

Last but not least, let’s cover campaigns for retargeting and local businesses.
By Molly Pittman | May 26, 2020

I find retargeting works best with 1 campaign for each step of your retargeting strategy. And because these are usually smaller audiences, I keep the number of ads down to help aggregate more social proof.

Remember the Big Picture, Don’t Get Discouraged, and Keep Testing

I want to leave you guys with these big-picture points about CBO. When in doubt, let these principles guide your decision-making:

Finally, don’t get discouraged. It takes a little time to figure this stuff out, but trust me—it’s worth it. And remember, I’m still learning too! I don’t have it all figured out either. I still make mistakes.

Want to learn my 6-step traffic system for succeeding as a media buyer in any industry or market?

Train My Traffic Person Digital is a 15-week on-demand masterclass in online advertising. What’s great about TMTP Digital is you don’t have to wait for the next semester to begin; you can start right away.

Value-First Marketing & Why It’s Important to Make an Emotional Connection With Your Customers (ft. Jeremiah Allen) 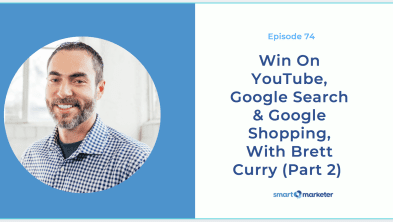 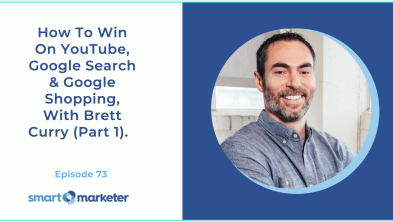 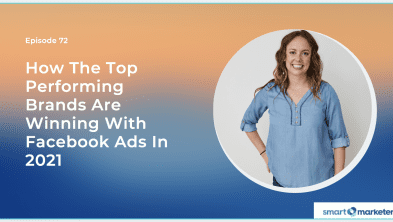