Blog eCommerce “Who Do You Look to For Guidance?” (Shopify Mastermind in Atlanta)

“Who Do You Look to For Guidance?” (Shopify Mastermind in Atlanta)

Welcome to my second post from the Shopify Mastermind in Atlanta, GA.

In my first post, I talked about how important it is for marketers and business owners to keep learning. Always think of yourself as a student of the game, because once you think you know it all, that’s when you’re in trouble.

But this begs the question… Who do you learn from?

There’s a saying I like that goes, “You get what you want in life from people who have it.” Following that advice, when I started my career in ecommerce I looked for people who had already built the kind of businesses that I wanted to build.

That’s when I found James Schramko. He taught me so much, and contributed a lot to what Smart Marketer is today.

Friends, teachers and mentors can be invaluable resources for showing you what to do and what not do as you build a brand…

So when I interviewed 6 marketers at the Shopify Mastermind, I wanted to know:

“Who have you looked to as an example for guidance while building your brand or honing your craft?”

Here are their answers.

“When I first started my ecommerce businesses, I didn’t really know anyone out here (I read The 4-Hour Workweek in 2007 and that talked about Yahoo stores!), so a lot of what I’ve learned is kind of from the ground up. And as far as where I get inspiration from, I always try to find my competitors and people who outrank me and try to reverse engineer what they’re doing to try to not only outrank them but hopefully to take their customers into our brands.”

“Definitely when I was first starting out, I looked at Ezra Firestone. He was one of the first people I came across, and one thing that really inspired me is that he’s really honest. He’s really authentic and he’s good at what he does but he doesn’t seem like he has a big ego, so I think it’s really important to just show up and be yourself…”

“I look at a lot of the established companies. I try to look at who’s the influencer in the marketplace, because they’re the ones that are driving user behavior. A lot of marketers think people just decide they’re going to do a certain thing, and that’s not really true. What really happens is the person with the most influence in the market usually dictates user behavior. So I like to ride the coattails of user behavior. I like to do things that get in the stream of what people are already doing and usually the big players are the ones driving that — the Amazons, the Walmarts — those are the ones I like to pay attention to.”

“One of my mentors is Alex Becker. One of the things that I do is I figure out where I need to focus or what I want to do in my business, then I find somebody who’s doing what I want to do really well, and I pay them to do it for me. So it depends where I’m at in the business — right now it’s automating webinars.”

“So I’ll definitely give a shout out to Ezra and Smart Marketer. He‘s a legend, obviously. He’s one of the top experts in the world that’s influenced a lot of people with the content he’s putting out. A lot of the people that are here — the Tan Brothers are good friends of mine and they’re also constantly giving value; the Morrison Brothers are constantly giving a lot of value — and these guys who have just been doing this for a long time […] Maxwell Finn is here. He gave some great information today and he’s really killing it.”

“There are so many people that have inspired me, motivated me, helped me personally. There are a lot of people at the Shopify event today that have been really important to me — whether it’s Adrian Morrison, Ezra Firestone […] They’ve really motivated me and they’ve become my friends and mentors and coaches… And I’ll say Pat Flynn, Kevin Harrington, and Russell Brunson are people in the last year who have really helped me level up my skills, get to know a lot more people, and build my brand.”

These conversations have been edited for clarity. 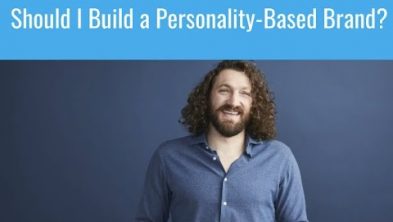 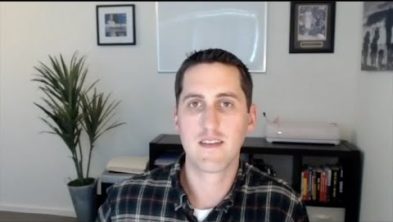 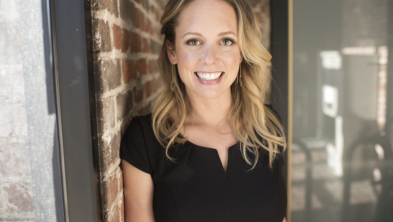