Video Highlights:
0:03 Why Shopify over BigCommerce?
0:17 BigCommerce is a phenomenal platform
0:27 Ezra is building his new stores on Shopify
0:32 There are a number of reasons Shopify is a little bit better
0:37 Shopify is more innovative
0:46 Shopify is quicker to add on new features
1:01 Ezra strongly believes Shopify will be the leader in our industry
1:11 Ezra was building all his stores on BigCommerce
1:24 BigCommerce is still a very good platform, keep Ezra’s template!
1:56 If you’re building a new store, Ezra recommends Shopify
2:09 At some point Ezra will release a Shopify template
2:42 Ezra is keeping his BigCommerce stores and you should too
2:58 BigCommerce is still very, very good
3:06 When ever you are doing something there will be multiple options
3:19 Shopify is just a little more innovative, a little better

Hey, Ezra here, and I want to address a question I’m getting a lot lately
which is “Why Shopify over big commerce?” You’ve been writing in and asking
me, “Hey, a year and a half ago you were promoting big commerce and I built
a big commerce store and now you’re promoting Shopify. What’s up with
that?” So I’m going to tell you what’s up with that.So Big Commerce is a phenomenal platform; they’re very, very good. I have
many stores on Big Commerce and I’m not moving those stores to Shopify. I
think that Big Commerce is an awesome platform. My new stores that I’m
building, I’m building on Shopify and the reason I’m doing that is because
I think Shopify is a little bit better. And the reason they’re a little bit
better, there’s a number of reasons they’re a little bit better.

And the first is that they’re more innovative. So they have double the
amount of users. They have 80,000 as opposed to Big Commerce’s 40,000 and
they’re quicker to add on new features. They’ve got a much larger developer
network, app network, so third-party applications that layer onto the
store, things like live chat and card abandonment and things like that.
Shopify has a really robust app network.

When I look five years down the road, I firmly and strongly believe that
Shopify will be the leader in our industry. They’ve really taken a leap
over the past year. And that’s what’s happened is when I first started and
I was promoting stores, I was building all my stores, promoting stores to
you, I was building all my stores on Big Commerce and they were the leader
in the industry, and over the last year and a half Shopify has taken over.
And Big Commerce is still a very good platform.

If you’re building a new store I’d recommend using Shopify.
I’d recommend picking a basic template from Shopify because a lot of people are
doing very, very well with basic templates from the Shopify template store and I
will at some point release a Shopify template. It’s hard for me to release
a template for a platform when I’m not doing a big product launch, like
Brown Box Formula that subsidizes the costs because to release a template
it’s about $20,000.00, $25,000.00 out of my pocket to create and three to
six months of time and testing and design and development. So when I have
thousands of people buying it I can sell it for a couple hundred bucks and
it can cover the cost, but just to come up with one is expensive and time-
consuming, but I am working on it and I will have one at some point. But
the basic Shopify themes are quite good, so I don’t think Big Commerce is a
bad platform.

I still have many Big Commerce stores and I’m not switching them to
Shopify. If you have a Big Commerce store, keep it. The time, energy,
effort, potential search engine ranking harm that comes from switching
platforms is not worth it because Big Commerce is still very, very good and
they will continue to be very good. They haven’t been around as long as
they have, serving people the way they have to just go away, so they’re
going to be there. And there’s always going to be multiple offerings.

When you’re doing something, there’s going to be a couple different people
that you can use, there’s going to be two designers that are very good,
there’s going to be two foods that taste really good. So they’re like
equals except for I believe Shopify is a little more innovative, a little
bit better, and that’s why I’m building on them, not because I think that
Big Commerce sucks or that you shouldn’t use it or that it’s bad, or that
you’re hosed and your business is hosed if you’re on Big Commerce because I
have many Big Commerce stores. So I hope that clears it up for you. Thank
you for taking the time to watch this video and I’ll catch up with you in
the next one. 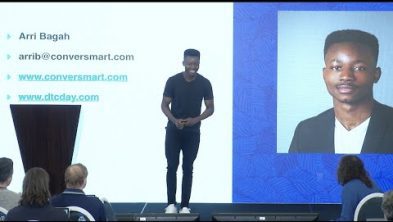 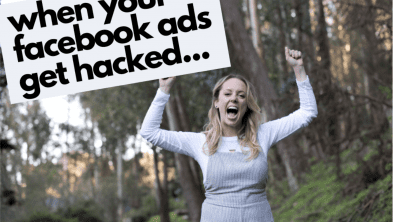 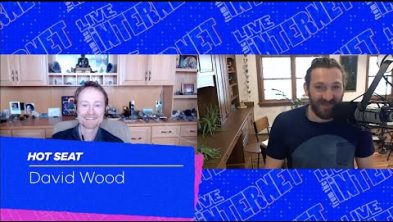